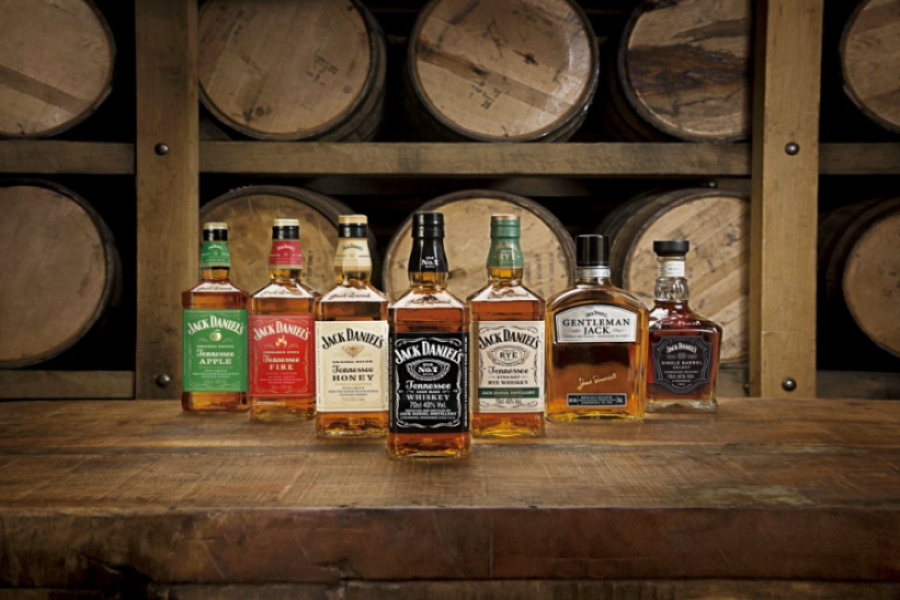 Jack Daniel's named most valuable spirits brand in the world

Jack Daniel’s Tennessee Whiskey has been named as the most valuable spirits brand in the world by Interbrand in its Best Global Brands 2021 report. Jack Daniel’s is the only spirits brand ranked in the top 100 and comes in at #81 with a value of $6.5 billion, a 4% increase and moving it up one spot from #82 in 2020.

“From its humble beginnings back in the late 1800’s, Jack Daniel’s has steadfastly held to its mantle of craftsmanship, quality, authenticity, and an uncompromising free spirit.” said Sophia Angelis, Jack Daniel’s Vice President and Global Brand Director. “Now over 150 years later, our commitment is unchanged, and we’ll continue to make everyday count while pushing forward with Mr. Jack’s guiding words, ‘Every day we make it, we’ll make it the best we can.’”

Your friends at Jack Daniel’s remind you to drink responsibly.