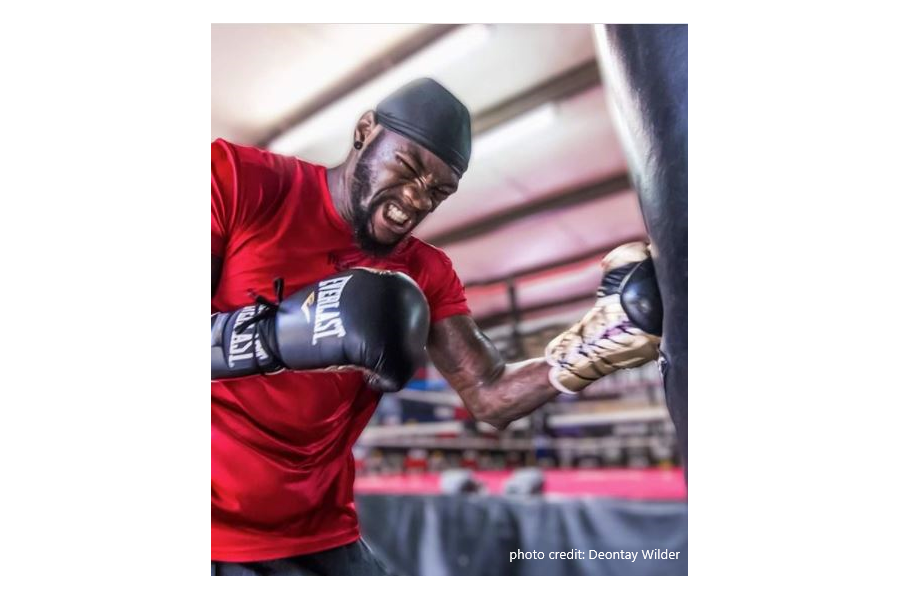 Rhum Barbancourt Partners with Deontay Wilder ahead of Epic Rematch with Tyson Fury on October 9th in Las Vegas.

Haiti’s best-selling rum, announced on September 16th its official partnership with one of the most exhilarating figures in sports, the “Bronze Bomber” Deontay Wilder. In its mission to bring Haiti to the world stage, the brand has partnered with Wilder who will face Tyson Fury on October 9th, 2021 at the MGM Grand in Las Vegas for an epic trilogy and one of the most talked about rivalries in boxing.

“Wilder is the epitome of what a champion should be, strong, disciplined and resilient, constantly exhibiting excellence, with a deep commitment to his community and family. Those values are relatable to all Haitians and Rhum Barbancourt aims to bring its heritage to the world” said company CEO Delphine Gardere.

The mission of Rhum Barbancourt is to promote Haitian excellence and culture across the globe, and this partnership with one of boxing’s biggest global superstars is a step towards realizing that vision. Through this exciting collaboration with the electrifying warrior Deontay Wilder, Rhum Barbancourt is proud to present its iconic national heritage, to the millions of boxing fans who will be tuning in across the world on October 9th 2021.

Rhum Barbancourt has been produced in Haiti since 1862, following an ancestral family tradition and a unique craftsmanship passed on from generation to generation. For nearly 160 years, the distillery has been producing award-wining rums, becoming a cultural icon in the heart of the Haitian people, and a strong worldwide brand. As the only rum produced locally in Haiti, the legacy of Rhum Barbancourt is one of excellence, determination, and commitment to community.

Deontay “The Bronze Bomber” Wilder is an American professional boxer. He was the WBC heavyweight champion from 2015 to 2020. Although he began his career later at the age of 20, Wilder has managed to carve a path to greatness with a record of 44 bouts, with 42 victories, one draw and one defeat over his 13-year career. Wilder is known for his exceptional punching power, having knocked out every opponent he has defeated. He is also known for his extensive philanthropic work in his community, and as a captivating personality inside and outside the ring.